My work family
Back

When we observe the behavior and the words of people, we quickly realize that human relations at work are often confused with family relations.

This came to my attention while watching a famous French cooking show, in which different professional cooks compete against each other through various challenges accompanied by their chef de brigade, their mentor during the show. Although each candidate fights alone for his or her own advancement in the competition, we regularly hear during victories such as:

"I am very happy to have won this victory and I am also very happy for my chef because I also want him to be proud of me. " or, "The chef is like my mom in this competition and I would love to make her proud. "

We can carry this kind of talk over into any area of the work world because in human relationships, we keep coming back to the needs cited in Maslow's pyramid.

In a few words, the pyramid of needs, or Maslow's pyramid, is a pyramidal representation of the hierarchy of needs (physiological needs, security needs, need for belonging, need for esteem and need for fulfillment). A theory of motivation developed from observations made in the 1940s by psychologist Abraham Maslow.

The two examples above illustrate the need to belong and the need for esteem.

The one for whom you would gladly work an extra hour at the end of the day.

The one you enjoyed seeing in the office.

What was so special about him?

Why didn't other bosses motivate me as much?

The major difference is the quality of the relationship.

Just like the relationship between a parent and a child or between brothers and sisters. Yes, the parallel may seem far-fetched and exaggerated, but it is real. If as a manager you manage to create this type of connection between you and your employees, the magic will operate. Indeed, the manager must be able to be close to his employees as a father is close to his sons or daughters, and be able to share privileged and complicit moments while keeping respect for the role of each.

"Hey, I'm not your buddy, I'm your mother," marking the subtle line that should not be crossed.

At Twins Vision, we want to raise awareness that small actions can have a huge impact and create beautiful relationships that boost everyone's performance.

Become the manager of the new era.

In this text, the terms used to designate persons are taken in a generic sense; they have both feminine and masculine value. 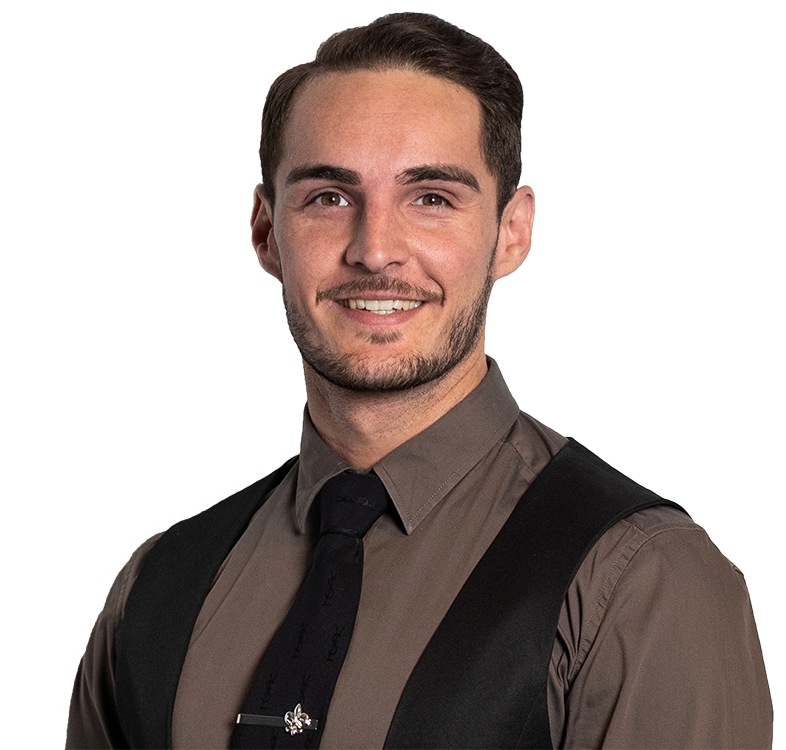 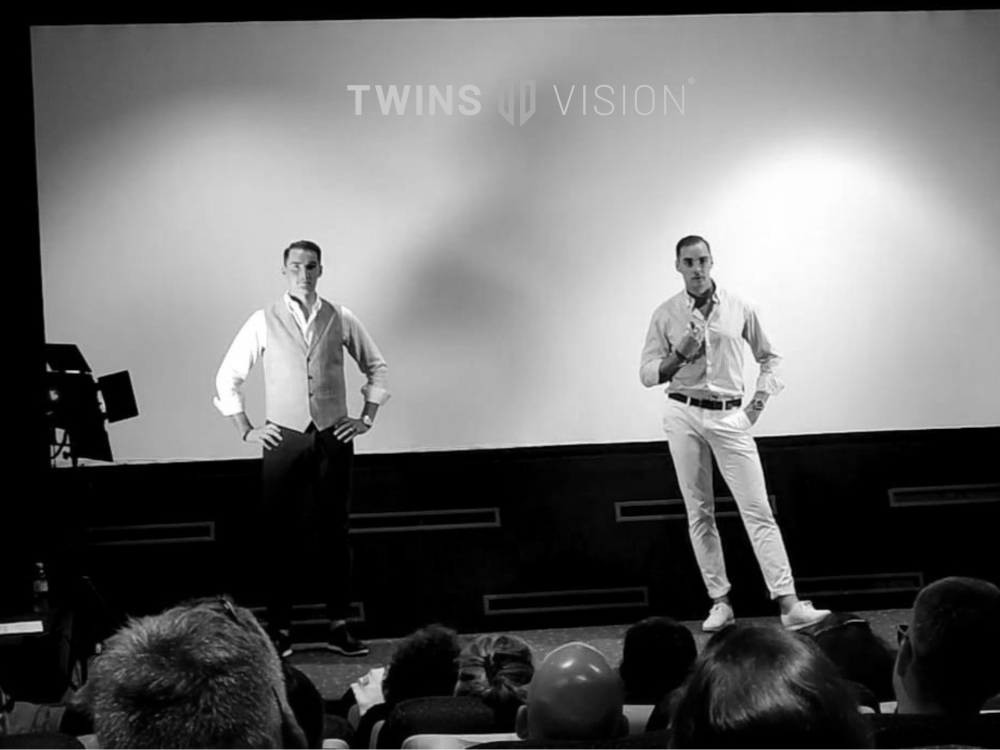 Seminar at the Rex 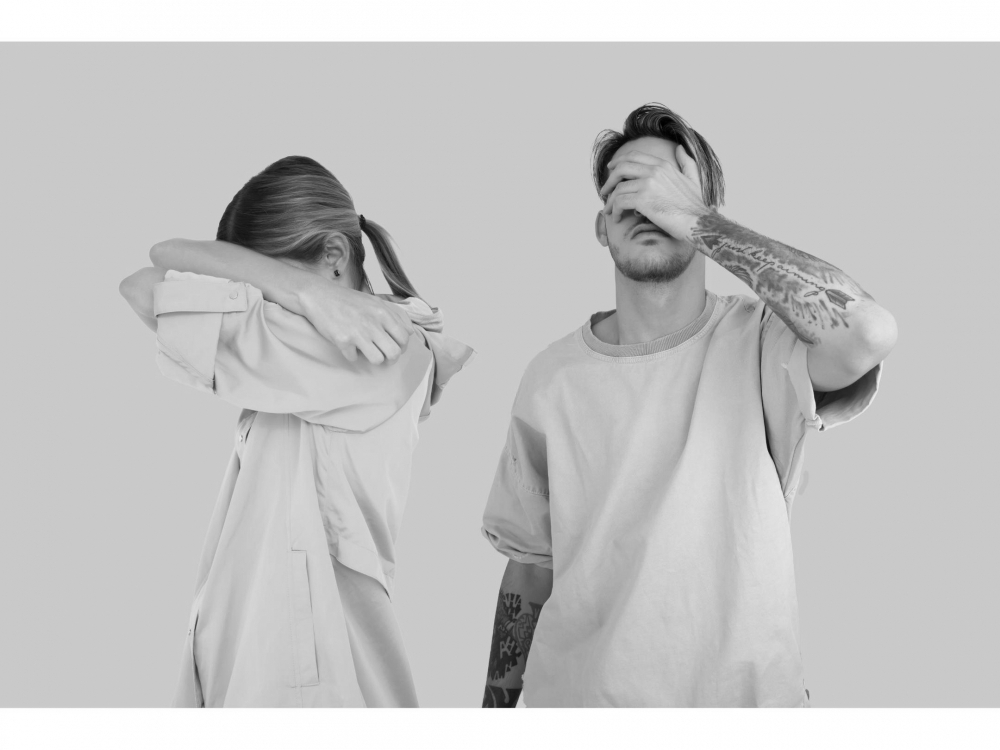 The power of projection 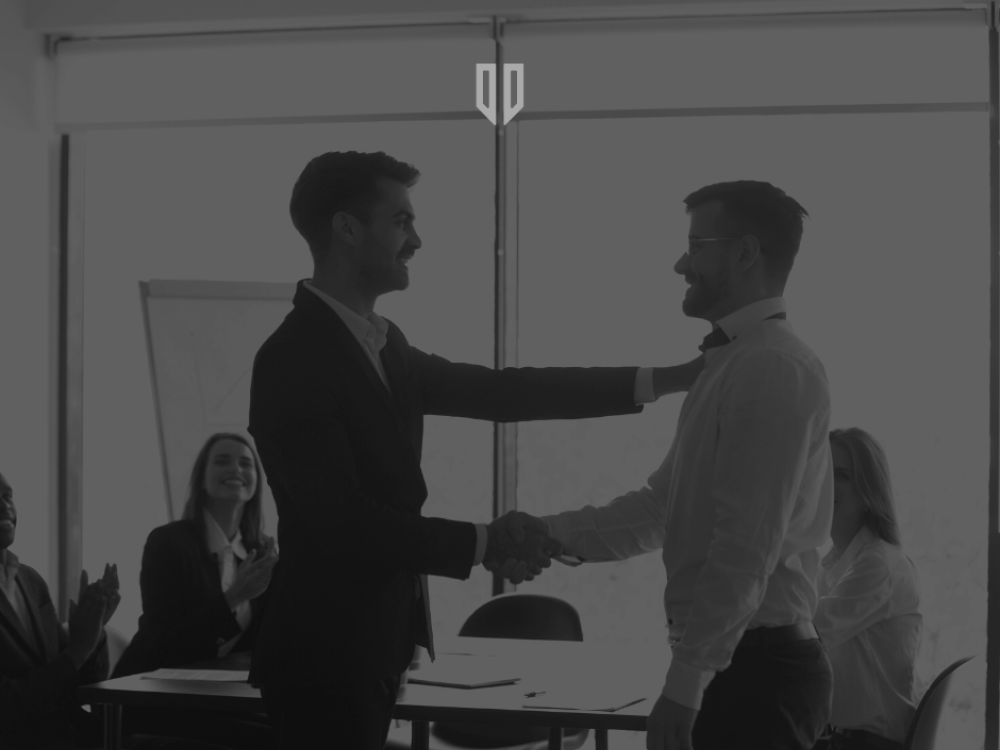 The manager of the new era values his employees